Raven Smith wanted to cast Chicago in a positive light. She wanted those living outside her beloved city to know that, while some people called it “Chiraq” because of its violence, she preferred her own motto—“Straight from the Go.”

Her message was meant to show that “all good things come from Chicago.”

According to officials, Smith is the youngest person—by far—to receive the award, which is named for the non-executive chairman of The PrivateBank and Trust Company. 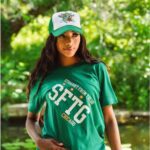 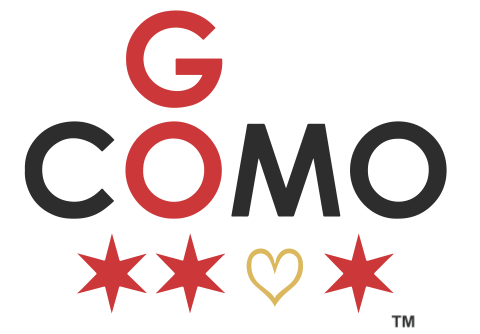